Skip to content Skip to sidebar Skip to footer

Want to Work With Me?

‘Esmeralda’ is a collection of exciting books due out 2023.

‘Esmeralda’ are a collection of books due for release in 2023.  The main character Esmeralda King or ‘Esme’ as she likes to be called, is a highly intelligent, independent and hard-faced woman that runs an investigation agency in central London.  Her family think she works in IT but it is only her closest friends that know exactly what she does and are all part of the action; her brother – a policeman, and her friends – a chemist, a doctor, a psychologist and a government official.  Each book uncovers a story of mystery, crime, deceit and drama.  Every book is set to mess with your mind and emotions.  Should she choose her heart or her head?

Each Esmeralda book has the same loveable characters in it, with a new situation, challenge and story that unfolds.

Esmeralda King is the owner of an investigation agency.  Her clients need her help to get the answers they need in cases where the police can’t or won’t help.  If you were paid enough money, wouldn’t you uncover the truth? 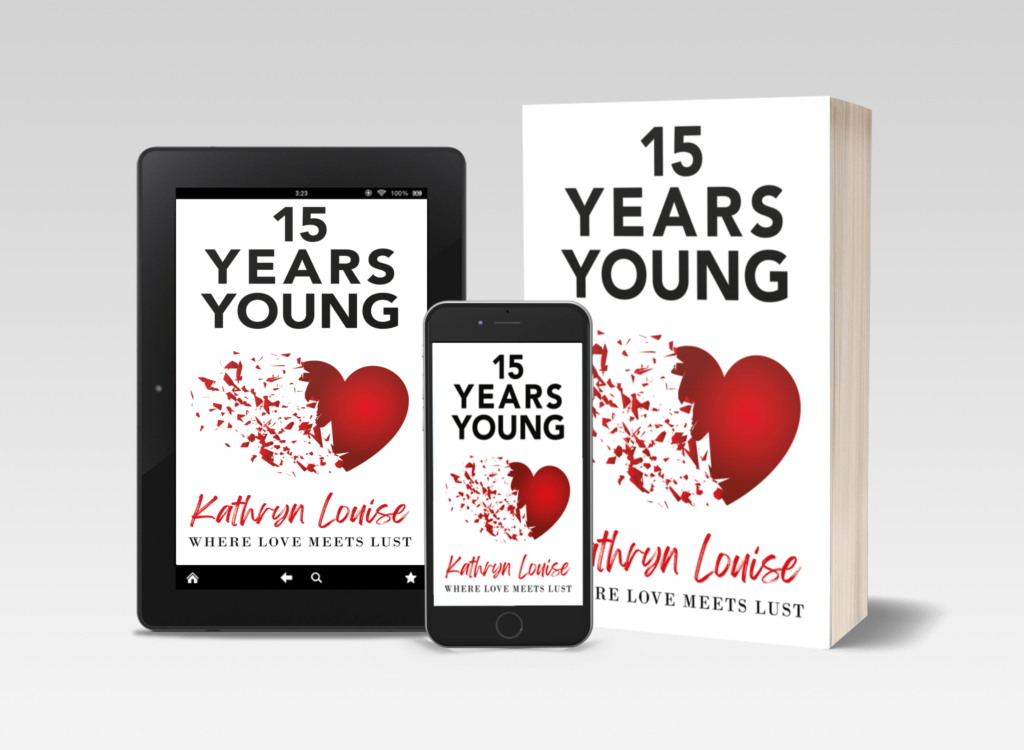 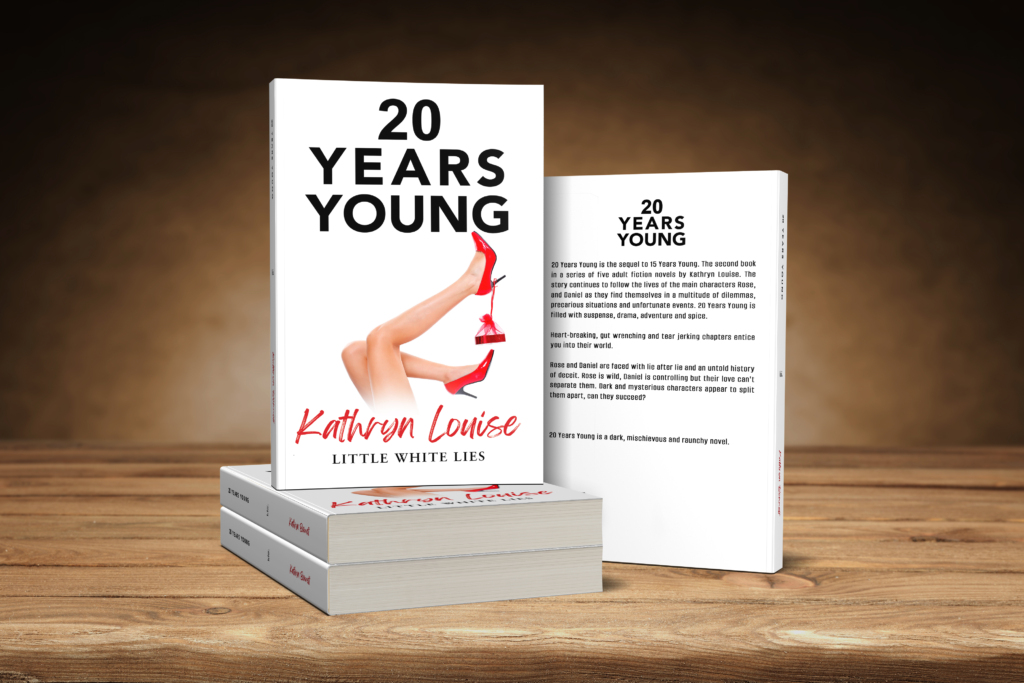 Must-haves in your kids’ library

Paperwork as a true creativity killer